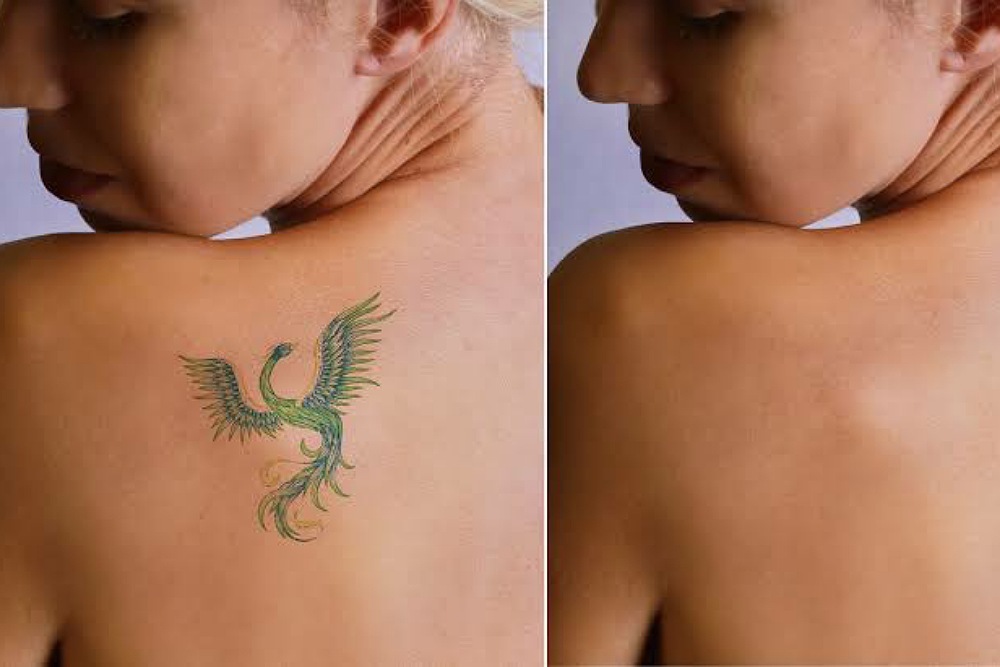 Soliton, Inc., (Nasdaq: SOLY) ("Soliton" or the "Company"), a medical device company with a novel and proprietary platform technology licensed from The University of Texas on behalf of the MD Anderson Cancer Center ("MD Anderson"), today announced that it has filed for Special 510(k) Premarket Notification with the U.S. Food and Drug Administration ("FDA") for its Generation II Rapid Acoustic Pulse ("RAP") device.

The Generation II RAP device delivers the same tattoo-removal therapy as the Generation I device, but is slightly modified for improved ease of use in the physician's office. The Generation II RAP device constitutes the underlying technology of the RAP device that will be deployed in the limited U.S. commercial launch planned for mid-year 2020.  Although, similar technology was utilized in the Company's pivotal cellulite and proof of concept keloid scar trials, only the tattoo removal indication will be reviewed by the FDA in this submission and enabled during this initial launch.

The Special 510(k) filing states the device is indicated as an accessory to the 1064 nm Q-Switched laser for tattoo removal on the arms, legs and torso in Fitzpatrick Skin Type I-III individuals. Clinical trials have demonstrated that using the Company's RAP device, in conjunction with a Q-switched laser, allows for multiple passes of laser treatment in a single treatment session, resulting in accelerated fading in comparison to stand-alone laser treatment.

Join our more than 200K fans here to follow the Company: https://soly-investors.com

Soliton, Inc. is a medical device company with a novel and proprietary platform technology licensed from MD Anderson. The Company's first FDA cleared commercial product will use rapid pulses of acoustic shockwaves as an accessory to lasers for the removal of unwanted tattoos. The Company is based in Houston, Texas, and is actively engaged in bringing the Rapid Acoustic Pulse ("RAP") device to the market. The Company believes this "Soliton" method has the potential to lower tattoo removal costs for patients, while increasing profitability to practitioners, compared to current laser removal methods.  Soliton is investigating potential additional capabilities of the RAP technology in clinical and preclinical testing, including the potential to improve the appearance of cellulite by creating mechanical stress at the cellular level and inducing significant collagen growth and the potential to treat keloid and hypertrophic scars by targeting the stiffened environment in the intracellular matrix.