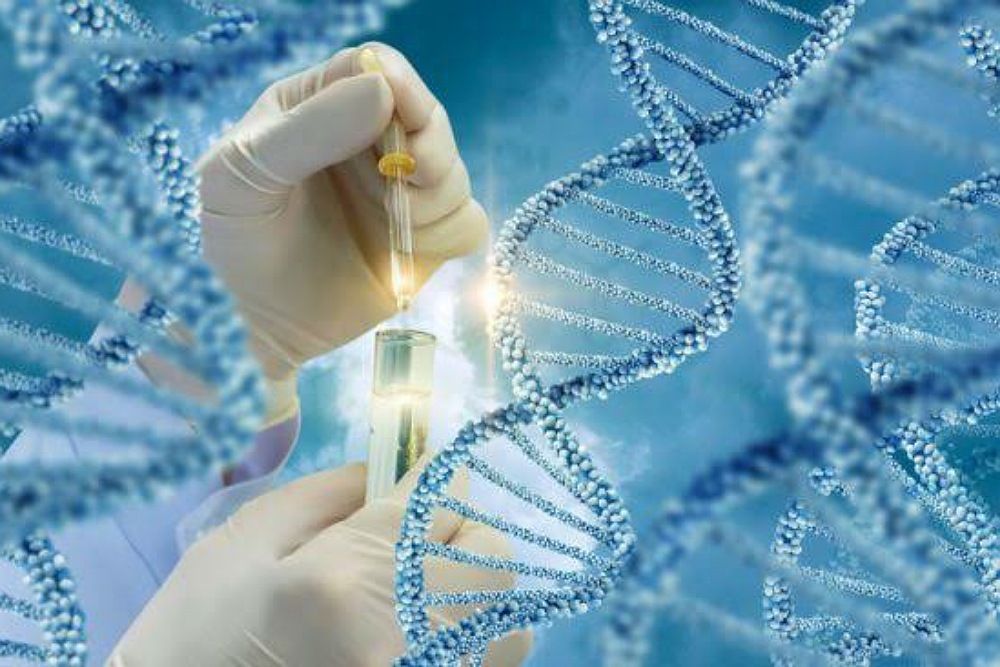 Pharmacogenetic testing is a type of genetic test that in some instances can predict how a person will respond to specific medications. Thus, this type of testing offers promise for informing the selection or dosing of some medications for certain individuals. When there is sufficient scientific evidence demonstrating a relationship between how a person’s genes may impact their metabolism of a drug or how they may respond to the drug, this information can be useful for health care providers. However, for many medications, there is not sufficient scientific evidence to support using pharmacogenetic test results to inform prescribing decisions.

In a 2018 safety communication, we warned the public about the FDA’s concerns with firms offering genetic tests making claims about how to use the genetic test results to manage medication treatment that are not supported by recommendations in the FDA-approved drug labeling or other scientific evidence. Clinicians order tests to help them and their patients make better informed decisions. Such decisions, however, should be based on solid and reliable science. Decisions based on inaccurate information can result in patient harm because patients may not receive the most appropriate medication, may receive a medication that could be harmful or may receive a prescription for an inappropriate dose. All of these scenarios can create unnecessary delays and prevent patients from receiving the most timely and appropriate treatment. Patients and clinicians deserve better. Unfortunately, in the time since our safety communication was issued, some manufacturers of pharmacogenetic tests with claims not adequately supported by sound science have continued marketing their tests, including some for medications to treat seizures, mental illness and pain, including opioids. The FDA remains concerned with the safe use of these medications based on pharmacogenetic test reports that are not supported by sound science.

Many pharmacogenetic tests are being offered as laboratory developed tests (LDTs). For many years, FDA has, in an exercise of enforcement discretion, generally not enforced applicable regulatory requirements for LDTs, such as premarket review. The FDA developed its existing approach to LDT enforcement decades ago, when the field of LDTs was much different, and often relied on simpler technologies in local settings. While the landscape of LDTs has changed, the agency’s oversight framework has remained the same. The FDA is committed to continuing to work with Congress on a broader legislative solution to the oversight of in vitro clinical tests generally (including LDTs), which would modernize our regulation of these tests. In the meantime, the FDA should not and cannot stand idly by when safety issues arise. Consistent with our mission to protect and promote public health, we believe it is important to take steps now to help ensure that claims being made for pharmacogenetic tests offered today are grounded in sound science to avoid inappropriate management of patients’ medications—and to do so through approaches that both protect patients and advance the development of analytically and clinically validated pharmacogenetic tests. Indeed, genetic testing can enhance patient management by improving the selection of medications or the dosage of a medication, tailoring the therapy to the patient—but only when it is based on sound science.

That’s why today we are introducing a collaboration between the FDA’s Center for Devices and Radiological Health and Center for Drug Evaluation and Research intended to provide the agency’s view of the state of the current science in pharmacogenetics. Our new web-based resource includes a table that describes some of the gene-drug interactions for which we believe there is sufficient scientific evidence to support the described associations between certain genetic variants, or genetic variant-inferred phenotypes, and altered drug metabolism, and in certain cases, differential therapeutic effects, including differences in risks of adverse events.

The table is not complete, but we felt it is important to provide clinicians, patients and test developers with information now while we continue to review the scientific evidence, including the scientific evidence underlying various professional guidelines, such as those of the Clinical Pharmacogenetics Implementation Consortium. We anticipate updating this web-based resource periodically as the evidence evolves. Further, we’ve opened a docket for public comment and encourage all stakeholders to provide their feedback on specific pharmacogenetic associations that should or should not be included as the agency continues to update this table. Feedback should include supporting rationale and underlying evidence that supports the pharmacogenetic association. These data will be evaluated as we consider updates to the table.

We are also exploring additional approaches for evaluating the evidence underlying gene-drug associations, such as participation in a community-based collaborative approach to the ongoing evaluation of the evolving science, as part of our commitment to continue engaging with health care professional, guideline setting, patient and test developer groups.

We will continue to communicate about the promise and potential of pharmacogenetic testing, and about when we have concerns regarding claims that are not supported by sufficient scientific evidence. We are committed to engaging with stakeholders as we work to protect patients while fostering the development of new and innovative diagnostics.