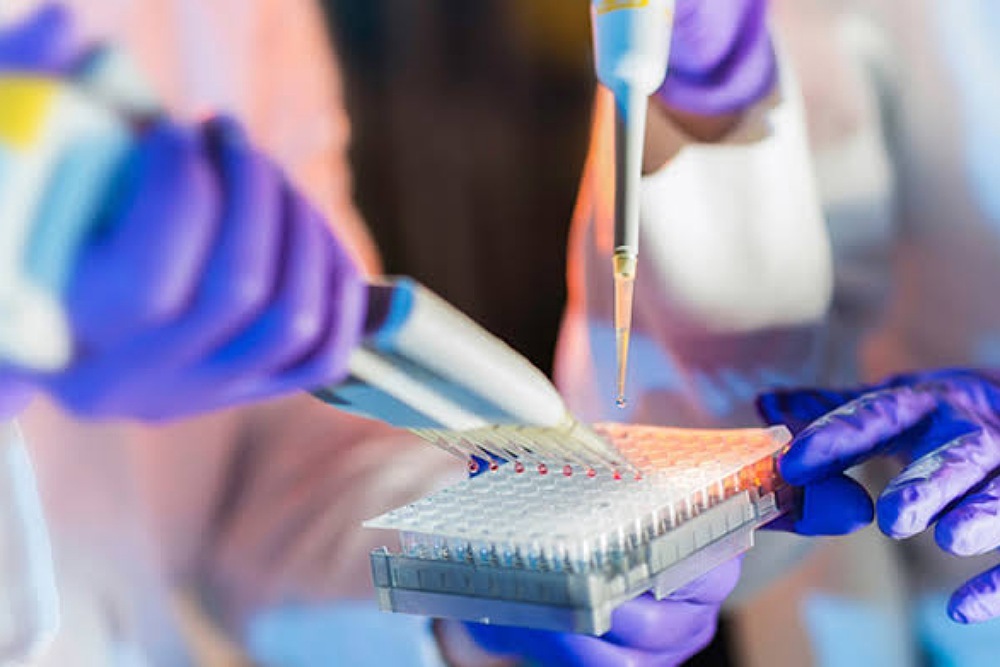 Biostage, Inc. (OTCQB: BSTG) (Biostage or the Company), a bioengineering company developing next-generation esophageal implants, today announced that the U.S. Food and Drug Administration (FDA) has approved the Company's Investigational New Drug application  (IND) for the Cellspan Esophageal Implant (CEI) to treat patients with end-stage esophageal disease that require a segmental surgical resection to repair the diseased tissue.  The FDA notified the Company that it removed the clinical hold and that the Company may proceed with its study.

"FDA's approval of Biostage's first IND is an extremely important milestone for Biostage as it will transition Biostage into a clinical stage company. In addition, establishing a safety profile for the CEI in adults will facilitate and support the use of the CEI in Esophageal Atresia patients. Esophageal Atresia (EA) is a congenital condition in infants who are born with an incomplete esophagus and are unable to receive oral nutrition. We believe the CEI will be a significant advancement for EA and will provide a treatment option that will hopefully change the standard of care for these infants," said Jason Jing Chen, Biostage's Chairman. "Further, this IND approval is a very vital corporate milestone and a critical step forward to achieving a strategic partnering arrangement and/or capital funding. We are confident that the industry will recognize the tremendous value and the advancement in tissue engineering and cell-based therapies that the CEI product represents. I would especially thank Dr. William Fodor, our CSO and the Biostage team who managed the interactions with the FDA and the substantial and timely responses to the Agency. The team dedicated themselves to accomplishing this goal. Many long hours and weekends went into this IND submission to ensure that the FDA received the highest quality document possible."

The approved IND will investigate the safety and feasibility of the CEI in adult patients. The study will be an unblinded single arm study in patients that require surgical resection of the esophagus. The CEI will be implanted into the resected esophagus vs. complete esophagectomy, which essentially removes the entire esophagus and replaces it with either a section of the colon or with a portion of the stomach that has been reconstructed. "The use of the CEI is an organ sparing approach that preserves the esophagus while treating conditions that would otherwise require the use of other organs to repair the diseased tissue," commented Dr. William Fodor, Chief Scientific Officer of Biostage.

"Our next goal is focused on 'clinical readiness' and to build upon our expertise in the clinical application of tissue engineered and cell-based products"' stated Dr. Fodor. 'This is an exciting time for Biostage to establish itself as a leader in the clinical application of regenerative medicinal products, such as the CEI, where the product provides the stimulus and the foundation for the body to heal itself."

We wish to acknowledge all the help and support of our Scientific Advisory Board, our clinical advisors and our regulatory/clinical consultants, Avania (formerly Boston Biomedical Associates), who assisted with the construction of the IND modules and our interactions with the FDA.

Biostage is a bioengineering company that is developing next-generation esophageal implants. The Company's Cellspan technology combines a proprietary, biocompatible scaffold with a patient's own cells to create an esophageal implant that could potentially be used to treat pediatric esophageal atresia and other conditions that affect the esophagus. The Company's esophageal implant leverages the body's inherent capacity to heal itself as it is a "living tube" that facilitates regeneration of esophageal tissue and triggers a positive host response resulting in a tissue-engineered neo-conduit that restores continuity of the esophagus. These implants have the potential to dramatically improve the quality of life for children and adults. At Biostage, we believe the future of medicine has been inside us all along.